1. List and briefly explain the functions of the liver.

Bilirubin from haemoglobin breakdown is converted into water soluble molecules and secreted into bile, stored in the gall bladder and then released into the duodenum where it enables digestion of fats and fat soluble vitamins

2. Draw an outline labelled figure showing the anterior and posterior structure of the liver. 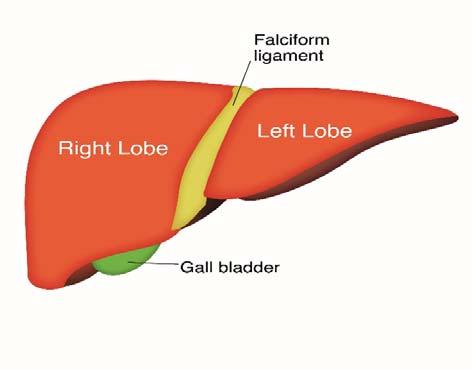 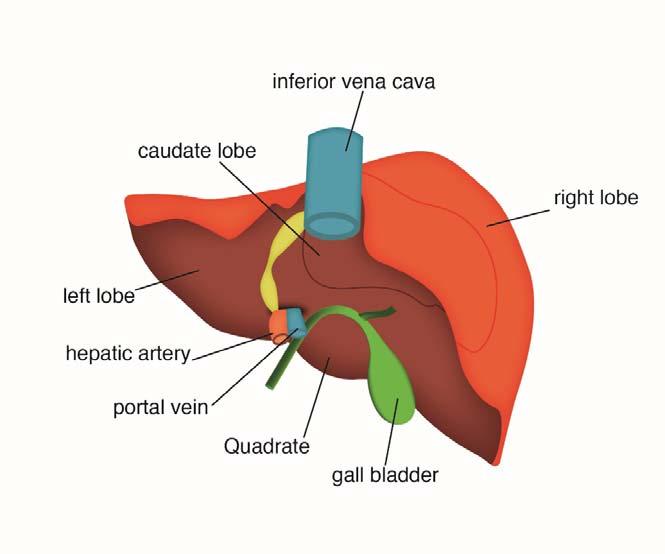 3. Describe the blood supply of the liver.

Approximately 1,600 ml (25% of cardiac output) of blood enters the liver every minute, from:

5. How is energy stored and released in the cells of the body?

When needed for anabolic reactions, it loses a phosphate group and the energy from the high energy bond is utilised. 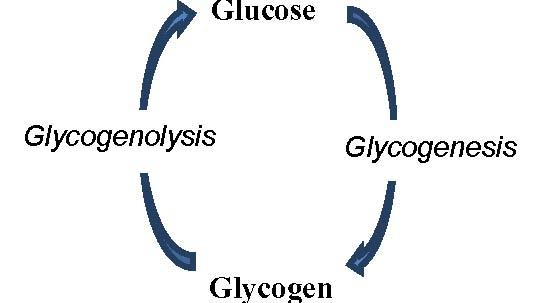 9. What are the three main groups of lipids and their main functions?